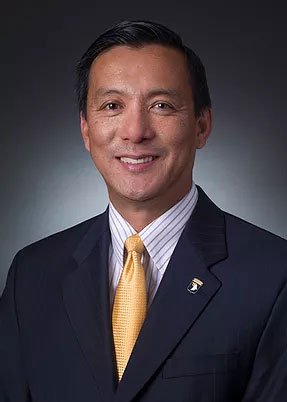 Shan Largoza served for almost 24 years on active duty with the U.S. Army. He is a veteran of multiple combat and operational deployments with airborne and rapid deployment units worldwide. Shan served as a commissioned Army officer in every level of leadership from platoon leader in an infantry battalion to Battalion Executive Officer. He received his MBA from Syracuse University and served as Chief Financial Officer for Brooke Army Medical Center, the largest hospital in the Department of Defense. His last tactical assignment was in the 25 Infantry Light Division in Hawaii where he served as Battalion XO and Chief of Medical Operations. Prior to retirement, he managed the Army’s multi-billion dollar TRICARE health insurance program. His awards include the Legion of Merit and the Bronze Star for combat actions.

From 2003 to 2018, Shan served as Market Vice President for Ancillary Services and Environment of Care for the Baptist Health System in San Antonio. The Baptist Health System has 13 hospitals, 1,900 licensed hospital beds, 2,600 credentialed physicians and 1/3 of the San Antonio healthcare market. Shan was involved in the daily operations of the six acute care hospitals and seven standalone ER hospitals. He opened the first standalone ER hospital in San Antonio in 2011 and increased it to the current seven  in existence. Shan also built the only electronic ICU telemedicine program in Texas (in operation since 2009) and built the only ER teleneurology program in the city of San Antonio (in operation since 2007). He also built two federally qualified health clinics, operated the centralized call center, managed all ambulance services and developed the original CMS bundled payment program for this large health system. Additionally, Shan was responsible for daily operations for all non-clinical hospital functions to include: safety, security, emergency management, biomedical maintenance, environmental services, fire safety, hazardous materials, life safety and utilities.

Shan enjoys the outdoors, travels the world with his family and serves as a volunteer for multiple organizations and boards across San Antonio.

Excellence in All We Do

Delivering excellence, every time – its how we make our decisions, it underscores everything we do, it is who we are for you.

Whether we are sourcing the most advanced allograft tissue to stimulate tissue healing in burn victims, delivering a sophisticated instrument to improve physical therapy outcomes for wounded warriors, or providing cutting edge RFID technologies for medical facilities, we are committed to excellence in all we do. 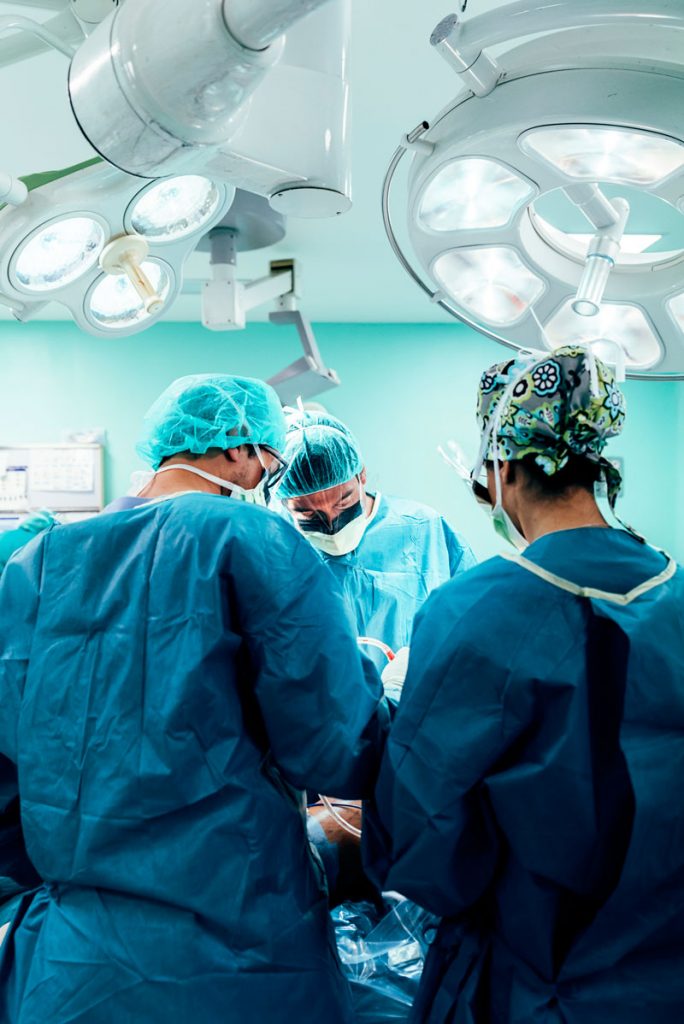 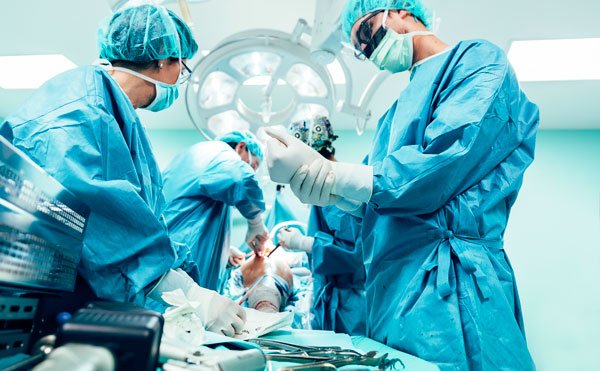